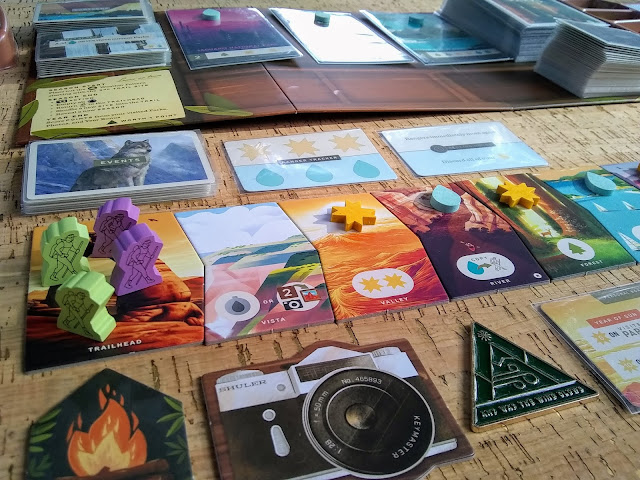 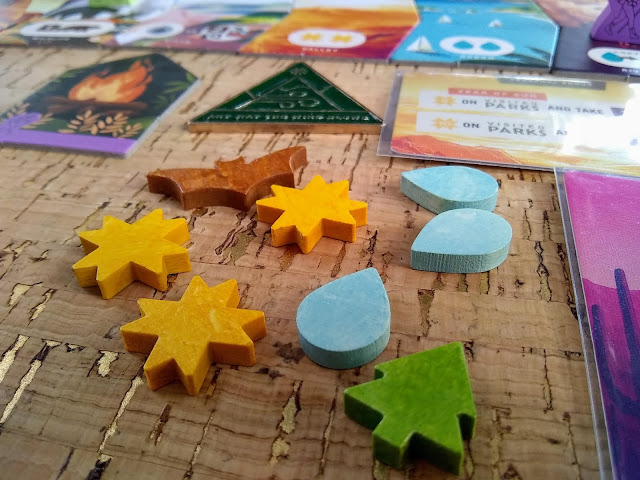 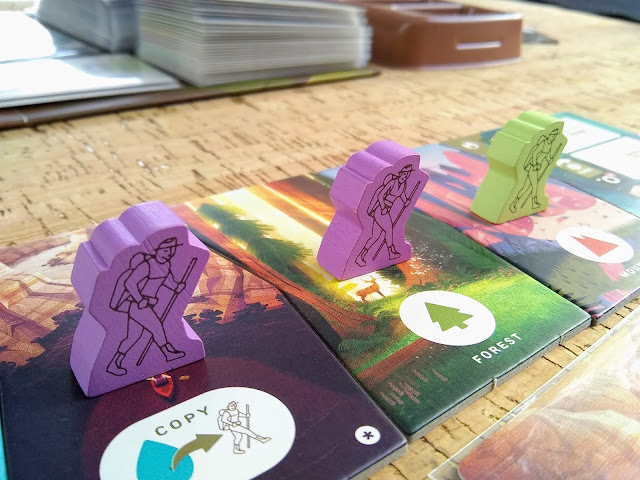 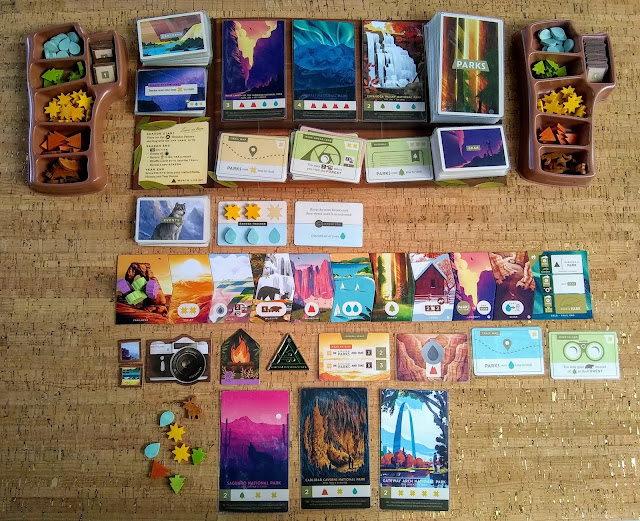 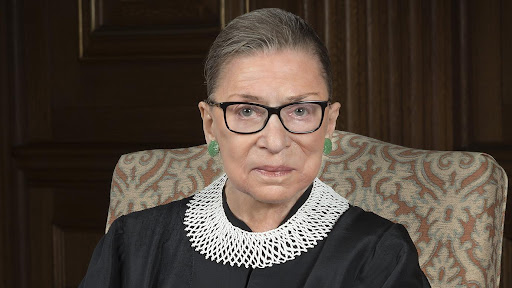 Ruth Bader Ginsberg. I had no idea how much hope you gave me until you were gone. I spent the day trying to figure out what to do with myself. Nothing seemed adequate. I tried listening to the news, which was awful. I tried listening to music, which seemed pointless. I sat inside and stared at stuff, which seemed weird. So I went outside to the backyard and stared at stuff, which was better, but did nothing to fill the void left by your passing. So I began pacing around my backyard. Which is my habit now, but I had no idea how much I would need it today. I couldn't stop, because if I did, it meant that you were really gone. So I kept going. I still don't know what to do with myself. So I'm following the example set by my desert tortoise, Spot. I don't know "where" I am on my journey to meet up with Kim and Heidi , but when I'm ready to face the world again I'll figure it out. It just might be a while. RIP, RBG.

Through New Mexico and beyond...

Image courtesy of PCSI Somehow it's 2021. While I don't expect the world to turn on a dime now that the shit show of 2020 is in the rear view mirror, I guess I do feel a sense of hope that changes -- for the better -- are coming.  Perhaps incrementally, but I'll take whatever hope the new year can give to us. So back to my virtual walking journey to New York .  I'm again reminded that it's a good thing I'm not a professional blogger, because it's now been almost 8 weeks since I last posted anything .  When so much time passes, I feel like the places I'm "traveling" through on my journey get short shrift because there are so many to research that it becomes a matter of quantity over quality. And not only that, but a couple of momentous events have occurred since my last post, the most notable being that I finally stepped out of New Mexico into Texas on December 17 after crossing into it from Arizona on July 4.  When you're walking diagonal